The Terra Pagesa project brings local produce to the city

The project is an initiative by the Union of Farmers for the sale and distribution of food, within the context of the city’s role as the world sustainable food capital. 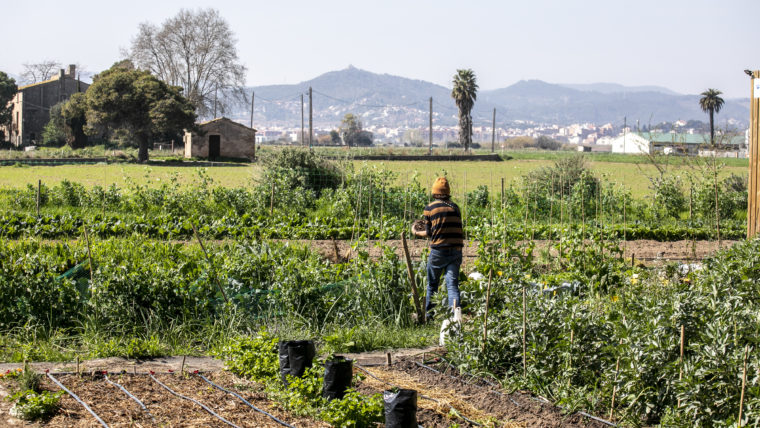 The Terra Pagesa project comes within the context of the city’s status as the world sustainable food capital. It has been conceived so the city can help local producers sell locally, with a change to the food model underpinned by stronger farming in Catalonia, support for neighbourhood commerce, quality food, guaranteed origin of produce and environmental and territorial sustainability.

The Terra Pagesa project will last three months, after which the idea is to develop the project further in 2022 at the Biomarket at Mercabarna. The Union of Farmers has nearly a hundred producers who have expressed an interest in participating in the short distribution channel in the next stage of the project, which could be broadened to include other products such as oil, dairy products, dried fruit and nuts, eggs, wine and honey.

The Terra Pagesa website works as a centre for interaction between producers and buyers so that orders can be placed. To guarantee the origin of the products, end consumers can use a QR code at the sales point to see which farmer has produced it. 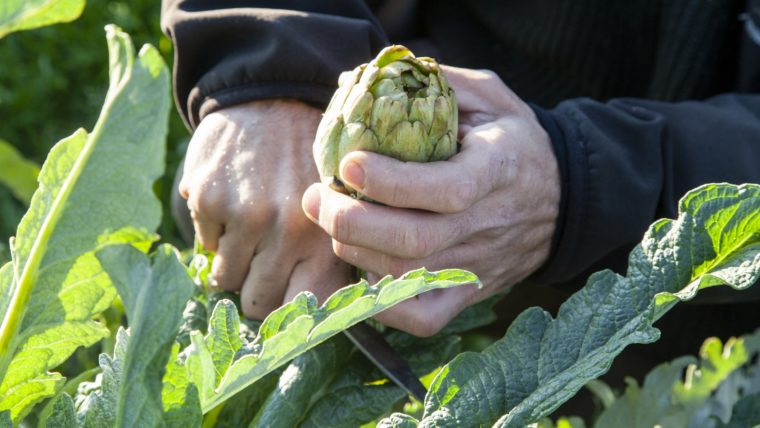 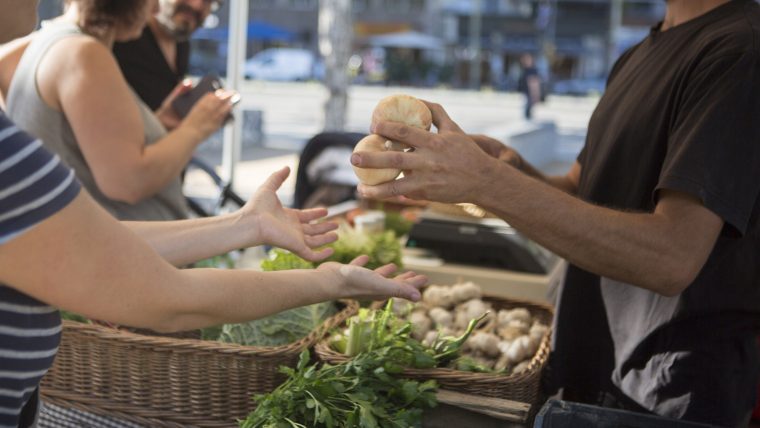 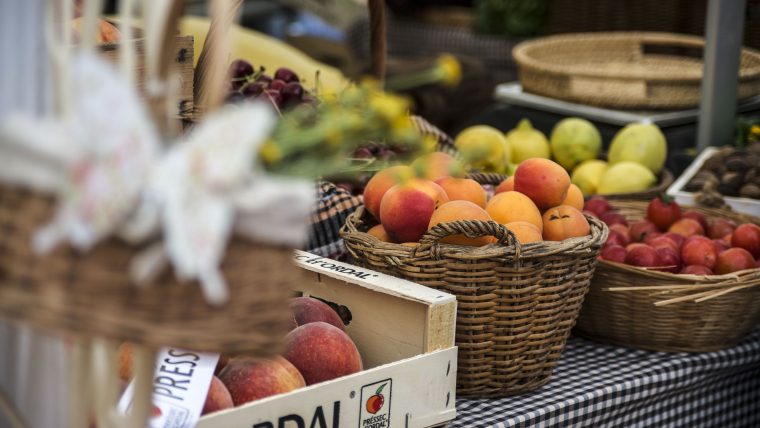 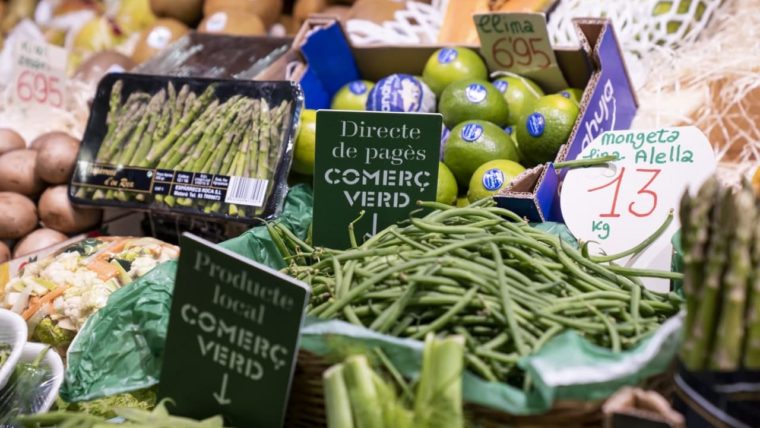