In 2020, the BIT Municipal Foundation launched an urban innovation subsidy call under the title “The Proactive City”. Three of the seven winning projects have come up with innovative solutions to the new urban challenges. 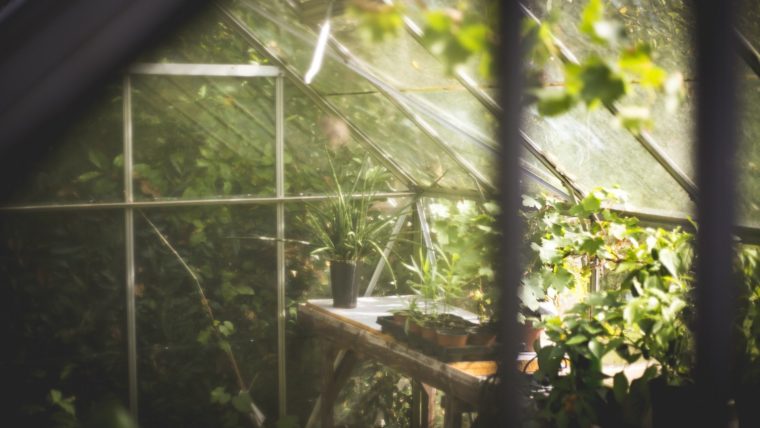 There are some who dare to envisage and construct a different world with innovative projects that are linked to sustainable food and have a social impact . These are locally promoted projects aimed at transforming the food supply system into a more environmentally, socially and economically sustainable model. Let’s have a look at some of them.

The Covid-19 crisis has made the need to consider cities from the standpoint of inclusion and sustainability even clearer. Understanding the ecological, socio-economic and nutritional challenges and mechanisms of agriculture and food, and the links between them, is vital to reduce the environmental impact, generate value and open up new avenues.

In 2020, the BIT Municipal Foundation launched an urban innovation subsidy call under the title “The Proactive City”. Three of the seven winning projects have come up with innovative solutions to the new urban challenges of inclusion and sustainability facing the city in the wake of the pandemic which give precedence to their vicinity, networking with the area and caring for the people in it.

In Barcelona, we recycle just a third of the organic material we generate. That’s why the aim of Revolta is to involve citizens in the decentralised disposal of waste, with the main emphasis on consumer habits, respect for the environment, and promoting ecological agriculture.

It is a circular economy initiative of the Tarpuna SCCL cooperative, which works on social, environmental and urban agriculture sustainability projects and the relationship between the countryside and the city, transporting the ecological manure generated from people’s organic waste to local farmers to fertilize their fields.

“Electromagnetic pre-compost bins, located in strategic points in the city, sanitise the waste, reduce its volume and stabilise it. This system prevents bad smells and the risk of infection, and at the same time saves on transport and puts organic waste to good use to make ecological manure that the farmer can collect on a weekly basis”, explains a Tarpuna representative.

Revolta goes beyond anything we’ve seen before and it is also an educational project on ecological technology. It is being piloted in restaurants and has been implemented in different community spaces and schools in Barcelona, Granollers and Llinars del Vallès, with the aim of raising awareness under the principles of permaculture.

CO-mida is a project from the Institute of Advanced Architecture of Catalonia (IACC) which seeks to generate resources in the city, question our way of living, and generate food and energy resources. It involves a large, smart, vertical, green wall made using 3D clay printing which, at the same time, generates food and energy by cultivating edible plants.

It uses an integrated technology called biophotovoltaics, which generates energy from the air of plants. “This is an opportunity to generate resources in the public space as well as to improve the urban micro-climate and local biodiversity”, explains Chiara Farinea from the IACC, a research and creation centre dedicated to the development of architectural projects to meet the challenges facing the world in the 21st century.

The first Co-mida prototype of CO has been installed in Pgte. de Trullàs in Barcelona’s Poblenou neighbourhood, thanks to the co-design and contributions of the Sun Sun Love and Taula Eix Pere IV associations, who helped draw this food and energy system with the objective of replicating it in other urban areas and sociocultural and climatic contexts.

Supporting the elderly in eating a healthy, responsible diet

Ensuring that older people manage independently for as long as possible, while keeping them in a good state of health with a good quality of life by improving their diet, is the aim of an Alícia Foundation project known by the initials “GEGAAN” in Catalan, which refers to the elderly, independent living, food and community networks that support and galvanise the local retail trade.

To achieve that aim, they propose carrying out a pilot study in Barcelona’s Horta neighbourhood, with the creation of an active local network to help the elderly manage their food independently, ensuring their diet is sufficient, safe and adapted to their social and health needs.

Nutritionists, anthropologists, food technologists, scientists and creative chefs are doing research and working to help everyone to eat better. “For us, the impacts in the city are the reactivation of local trade, the creation of networks and systems of governance, the improvement of the food system, and more quality of life in the neighbourhoods”, says Joan Ribas of the Alícia Foundation.